tasuku_kyota also this chap is for 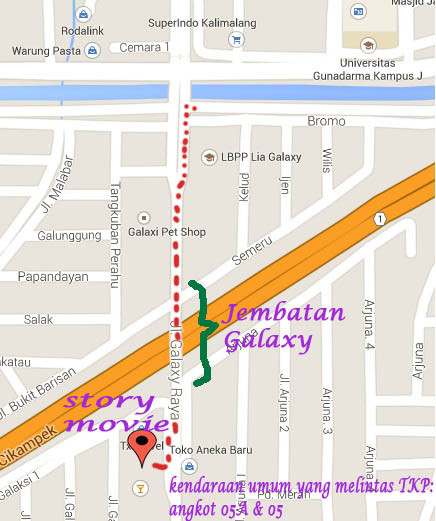 tasuku_kyota this is the fic i talk abt ... hope it tursn like you expected hehehe
Summary: can love find it's way? (oh i'm suck at writing summary)

tasuku_kyota i think this is rustier than before... forgive mee X3
Summary: just a little love rival here~

i just realize this fic is a mess ToT
and i didnt look twice to check on it...uwaa it's soo embarrassing >w

alois_trancy
Pairing: Takaki Yuya x Inoo Kei, (include Yabuinoo and YabuDai)
Rating: pg 13
Warnings: bad Yabudai here
Summary: yuya is the best thing inoo never knew he need.
AN: this is for all of my friend in LJ.... dozooo~, since everyone make val's day fic i try to make one. Yabunoo fic will catch up later ;) wait for it ne~


1. Do you remember the episode/scene/chapter that you first started shipping 5?

Answer:
the scan from magazine... and the footage from video making
they are soo cute.. they have charisma. the loving yuto and cute keito is really make me doki doki kyuu~~n and also wheh they hug each other, it makes my day!

2. Have you ever read fanfiction about 2?

Answer:
of courseeeeeeee i had! many of them. chapter, one shot, pg to nc... everything. i ever made that myself :)


3. Has a picture of 4 ever been your screen saver/profile picture/tumblr id?

Answer:
i have put it :)
but recently i use one person picture only (ex: inoo only, yama only or chii only)

4. If 3 were to suddenly break up today, what would your reaction be?

Answer:
my first pairing from best. thats the first pair i like with inoo kei~ after that i start liking takanoo until now.

Answer:
serious. they even looks like they already married!!!! they are unseparatable~

7. Out of all your ships listed, which ship has the most chemistry?

Answer:
Yabunooh. even yabu often goes cold (??) towards inoo and going to hika :(

8. Of all the ships, which ship has the strongest bond?

Answer:
takanooh
yuya is so different with yabu, he is loving and caring towards inoo. so i feel the chemisry going on between takaki and inoo is stronger.

9. How many times have you read/watched 2’s fandom?

Answer:
so many much many...much :p

10. Which ship lasted the longest?

Answer:
yamachii...since they know each other until now.

Answer:
i have feeling they never break up. they seems like easy going couple... like wind they easy to minggle with other person and come back to the one they love :3

12. If the world was suddenly thrust into a zombie apocalypse, which ship would make it out alive, 1 or 3?

Answer:
yabunoo! (1)
role between inoomi is like teacher and student. so it must be inoo who take the lead
if it's yabunoo then both of them easyly being a partner in crime.

13. Did 4 ever have to hide their relationship for any reason?

Answer:
at first yes they do hide it but now they grown up. nothing to hide.

Answer:
of course. they alive as long as the live.

Answer:
canon...couple bomb... you name it. they are the one.

16. If all five ships were put into a couple’s hunger games, which couple would win?

Answer:
first thing first you need to chop inoo to three.
the more likely couple katniss x .... (i dont know the name of that baker boy) is yabunoo
(while takaki is close friend of katniss, whom i forget the name too)
they both take the lead and reach the winning together. soo my answer will be pair no 1.

17. Has anyone ever tried to sabotage 5’s ship?

18. Which ship(s) would you defend to the death and beyond?

Answer:
same answer with tasuku kyota here: I have no answers. All semes will protect their ukes. That's enough

19. Have you ever spent hours a day going through 3’s tumblr page?

20. If an evil witch descended from the sky and told you that you had to pick one of the five ships to break up forever, which ship would you sink?

Answer:
this is hardest question... sigh/
i choose no 3.

ps: thanks for the meme

Ps: this is the story i made to you

tasuku_kyota ... i found it hard to make this story...i'm out of muse /cry/ hope you like this, i made this as sweet and romantic as i can... /cross finger/
ps 2: this story i dedicat too to my bff